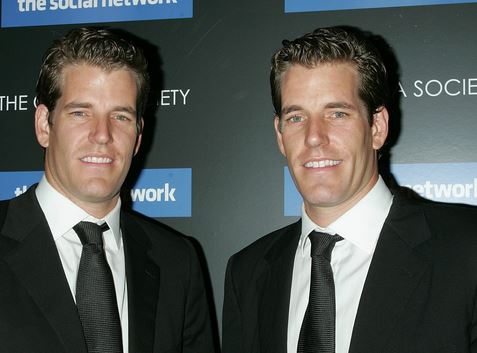 Apparently the Winklevoss twins (of early Facebook and “The Network” fame) are feeling pretty good about BitCoin. They have decided to take their 1% share of the Bitcoin world and allow the public to own a piece of it. They are attempting to launch a Bitcoin Winklevoss IPO. They are hoping their own fame coupled with the Bitcoin buzz will make it possible for them to raise $20 in the stock IPO. They in turn plan to continue investing in Bitcoin related businesses.

If you don’t know what Bitcoin is, here is a quick primer. In short it is alternative digital currency that is web based. It can be traded for tangible products or turned into cash at certain places. The inventors of Bitcoin have made a finite amount of the Bitcoin available to the public and for overall use and only more can be created digitally using “BitCoin mining” which is a topic for a whole other article. The bottom line is that it may be the future of world currency and is as impossible to counterfeit as a 128 character encrypted password (not very likely).

Could you ever find yourself being interested enough in this currency to invest in an IPO or buy actual Bitcoin?  Currently