If you’ve noticed your Google ranking has bounced around lately, have solace in the fact that you are not the only one.  Google has acknowledged the fact that they have had multiple algorithm updates the last several weeks and there are more to come. It appears they do NOT save their algorithm updates all for the mass events know as Panda and Penguin. They appear to be constantly tweaking the results algorithms. 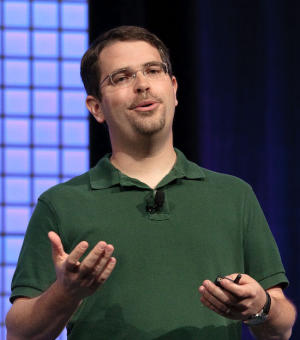 Just a month or so after Google algorithm kingpin Matthew Cutts stated that Google would no longer announce algorithm changes, Cutts did just that.  Here at Olympus Web, we figure this was done to send a message that the algorithm tweaks will be constant and often. This doesn’t mean you have to worry about losing your spot. The goal of these updates is simply to reward sites that are valuable to the end user and are not pulling any spammy tricks.

Google stated they are in fact targeting certain types of sites and images to help bury them or alleviate them from search altogether. The sites they are targeting are the payday loan scammers. The images they are trying to alleviate are underage pornography.  They, in fact, have been working on fingerprinting these images so that when they make it around the web they can identify them immediately and remove them from all search results regardless of where the images are being stored.

If you are doing everything you can to move higher in search results and are using totally legitimate techniques then you have nothing to worry about. Your site should move higher over time and stay there. At least this is the message Google is sending out.