Get Ready for the Fair – Palm Bay Fair 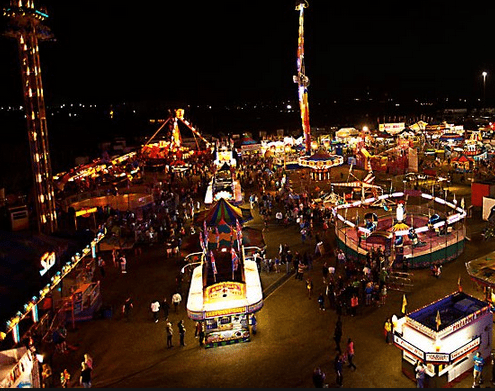 The Palm Bay Fair is coming on October 16th to the 26th.  They plans are in full swing and it’s promised that all will have a fantastic time. Sponsored by Space Coast Harley Davidson, it will be located on a 15-acre spot at the intersection of I-95 and Palm Bay Road.

For the price of admission ($10 to $15), you will have access to as many free rides as you or the kids can handle and all the free shows you can attend.  There will be ten games of skill and twenty six rides.  Other offerings this year include: