The End of the Pandora World as We Know It? 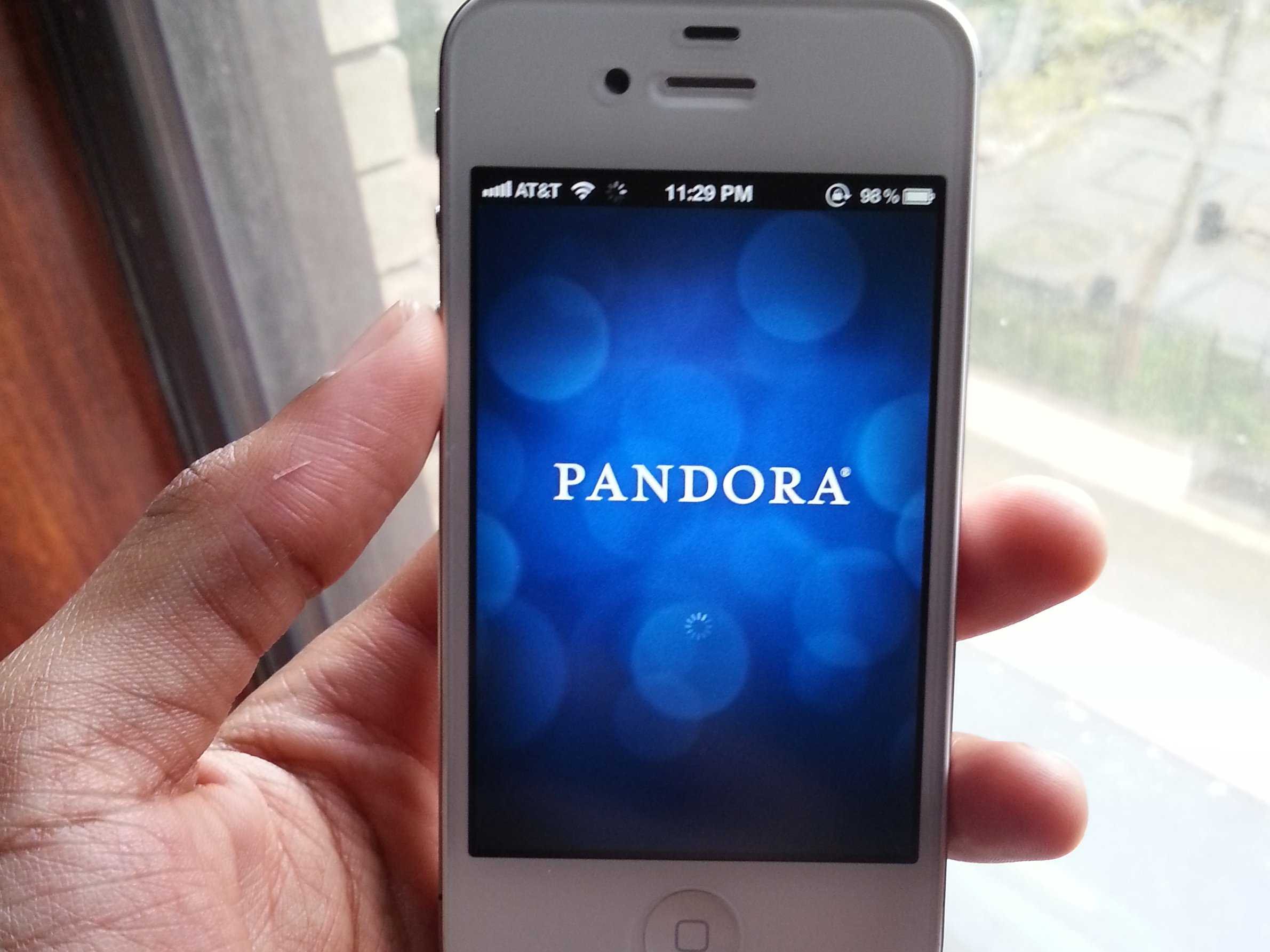 Do you enjoy listening to free music on Pandora? Yeah me too. Ever wonder how they make enough money to clear all those songs to offer them for free? Yeah they don’t know either.

The saying goes “all good things must come to an end” and it appears that Free Pandora is no exception.  But before you get alarmed we must state that this is not the case yet… not exactly anyway.  In what would be considered a metaphorical “chink in the armor” move, Pandora announced that it will limit mobile users to 40 hours of free music per month.  After that mobile users must pay .99 cents for the remainder of the month for unlimited music or convert to the already existing paid version.

The company announced the change on their blog this week but explains that the change will only affect less than 4% of their listeners.  My own personal feeling is that this may be considered “foreshadowing”, a concept I first learned about reading “Julius Caeser” in tenth grade Lit class. Now your friend Pandora is coming after your credit card number.  Eh tu Brute?

I can actually picture Pandora staying free for a while but featuring more commercials and eventually a higher price paid version being the final outcome. After all, the model of every business is to make money.

Pandora is a publicly traded company so a large part of their capital is raised from the selling of stock.  When your company is publicly traded, a bad earnings report can be deadly. It usually will cause a portion of investors to sell off their stock and cause a company to spiral downward. This was the case when Pandora reported a fourth quarter 2012 loss of .09 cents per share. An estimated 20% of stock owners sold off their shares thus reducing Pandora’s value and operating capital.

Those who love Pandora don’t be alarmed.  The company is not going away.  They will simply be changing their business model over time so that they can be profitable. You may have to put up with more commercials or pay a buck here or there but this is definitely not the end of the Pandora world but maybe the Pandora world as we know it. Oh, and we hope you liked the “R.E.M.” song being worked into this article.