Adobe Flash is No More – The End of an Era 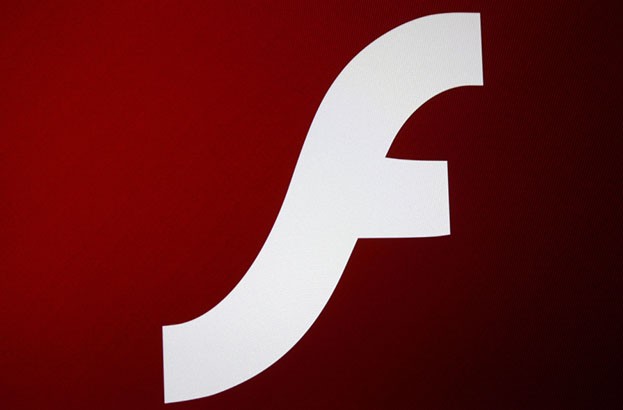 There was a time when a website featuring a nice animated flash header was top-of-the-line. As a matter of fact, we programmed in Adobe Flash (formerly Macromedia Flash) to give sites that extra professional feel. A Flash header still looks better than most of what you see on the web today. But Flash’s days were numbered.

Adobe purchased Macromedia in 2005 and along with it came all of its technology. This included the exciting world of Flash technology. Animated and interactive graphics on any website is what Flash brought to the table. So, what went wrong?

What You Need to Know

If you have a flash program or player of any kind on your machine or device, it is a good idea to delete it now. As with any outdated plug-in, program or app, if it is not supported, it becomes the target of hackers and will eventually be a gateway into your machine.