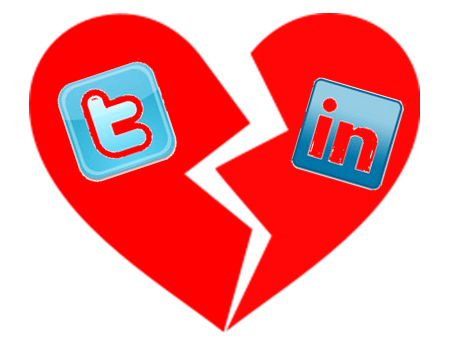 social network’s LinkedIn referrals are up a whopping 1000% since Twitter stopped syncing with the popular social network for professionals.

While the move may sound like bad news for hardcore Twitter fanatics, it’s actually not. In fact, it’s great news for anyone looking to beef up their social presence.

According to a recent article on the Hubspot Blog the move has reduced Twitter traffic on LinkedIn to the point that getting noticed is a lot easier. So anyone who’s willing to manually post up Tweets on Linked is going to have a lot less competition than they would have a few months ago.

This news reinforces the idea that businesses need to not only use as many networks as they can, but also use those networks together. The value of Facebook friends are pushing LinkedIn and Twitter traffic is incalculable in the new world of organic social shares.