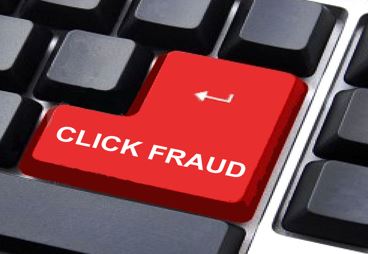 Back when I first started in this business in the very early 2000’s pay-per-click advertising was in its infancy. The sector was overrun with wanna be search engines, fly by night search engines and very few reputable search engines. Search engine optimization was not really an actual thing yet so paying per click was the most viable option. But you had to beware of where you spent your money.

Back then many search engines would claim they supplied search results for Google, MSN and Yahoo but there was no proof that they actually did. The big search companies like those I have just mentioned often times farmed out their paid clicks and split the revenue with the supplier.

These companies had names like Kanoodle, Overture, Altavista, Infoseek and Lycos. Some of these names still exist on the web but they aren’t the same business they were 15-20 years ago.

The idea was simple; you deposit 100 bucks, bid on keywords, hit approve and boom! You are now on Yahoo and Google. Except you weren’t. You would get clicks but they would be from sites you never heard of. And you would never convert any of those clicks into paying customers. The reason? Click fraud.

Many of these companies farmed out their traffic to third and fourth parties who would generate clicks using bots and actually paying people (in some cases) to sit and click. The industry had problems and people were losing faith quickly.

I remember thinking to myself back then how idiotic it was for Google to outsource this important revenue stream. Well, they must’ve been spying on me  (LOL) because within a year or two they dumped outsourced search, dumped their own earlier attempt at paid search and instead created Adwords Select. This is still the basis for their paid search results today.

Google then began instituting programs that would detect click fraud and either prevent it, or make sure the end-user was not charged for it. The end result is that people gained confidence in Google’s PPC program and that helped them become the juggernaut they are today (processessing 90% of all searches in the free world).

Is there still click fraud? YES. But it is hidden much better, harder to detect and you are much less likely to get ripped of by it. I will tell you that PPC campaigns do not result in nearly the same sales and conversions as organic traffic, but they have value if managed properly.