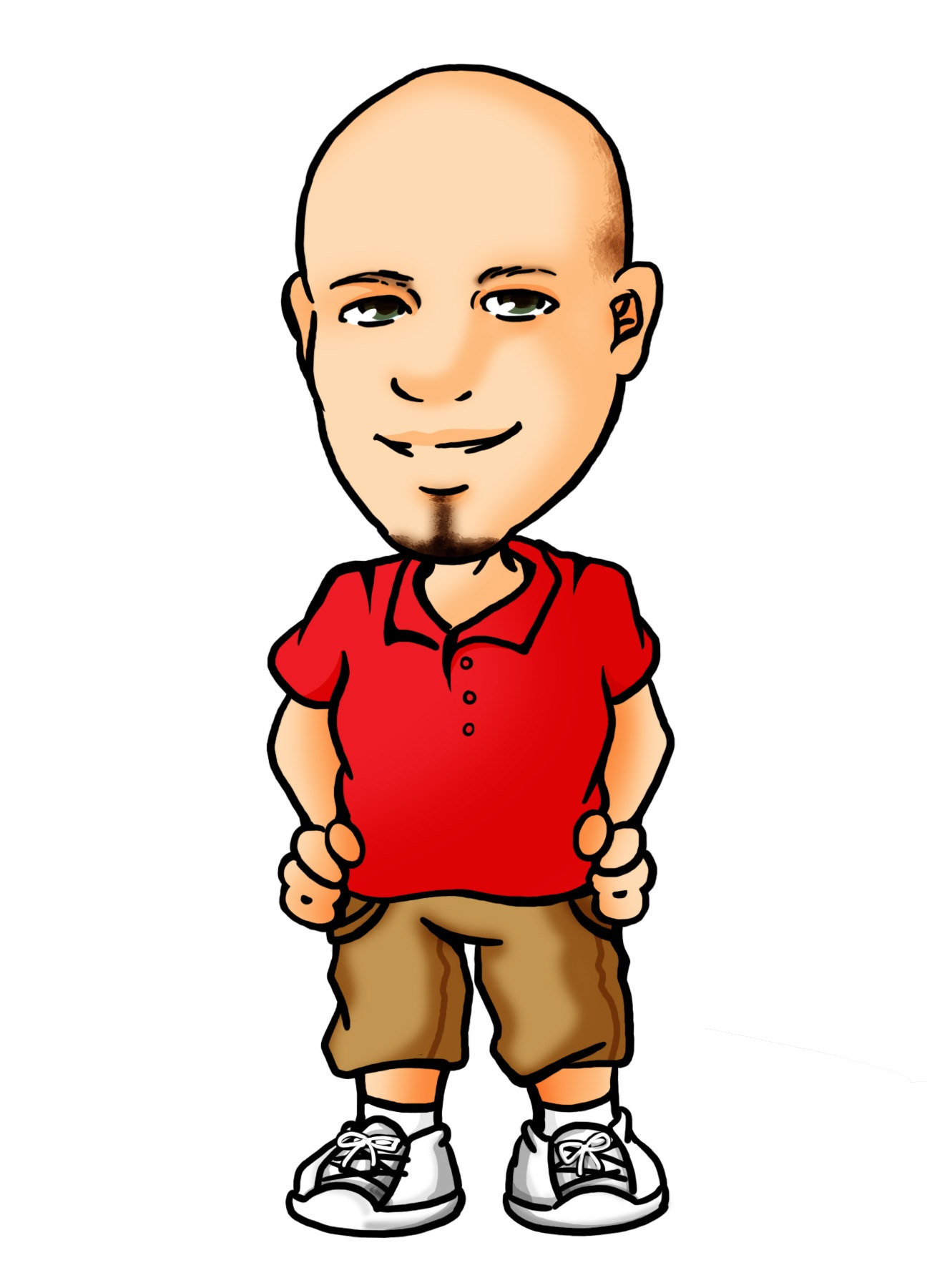 Belying the “flix” in its name, Netflix is now primarily an Internet streaming service for television shows, not feature films.

TV series now account for more than half of all Netflix viewing. That helps to explain why this Wednesday — the long-awaited moment when motion picture classics like “Scarface” and newer hits like “Toy Story 3” will vanish from the streaming service — is not the doomsday that it was once expected to be.

The vanishing films are from Starz. Its three-and-a-half-year-old deal helped Netflix persuade millions of people to sign up for Internet streaming, hastening the company’s leap to digital distribution from physical DVDs.

It became clear about a year ago that the deal would not be renewed. By then, though, Netflix was bulking up on old TV episodes and, in a direct challenge to HBO, beginning to distribute its own original shows for the streaming service.

Analysts say the prioritizing of television partly explains why the company has been able to retain about 21.7 million streaming subscribers in the United States — totaling one in four households that have broadband — despite complaints about an inadequate feature film selection. It’s a transition that Netflix has made rather successfully in the last six to 12 months, in stark contrast to its botched plan to spin off DVD-by-mail into a separate company called Qwikster last fall.

While the end of the Starz deal is bad news for Netflix, said Richard Greenfield, an analyst at BTIG Research, “given the significant increase in TV viewing, it’s not the catastrophic event that everyone thought it would be a year ago.”

The new-release movies provided by Starz account for just 2 percent of all viewing, Netflix says, down from 8 percent a year ago — illuminating the fact that the company has spent lavishly on new streaming titles that subscribers want to watch instead. (“I would contend Netflix spends wisely rather than lavishly,” a Netflix spokesman, Steve Swasey, said in response.)

Many of the new titles are full seasons of TV series like “Mad Men,” “Breaking Bad” and “Lost” that Netflix executives call “26-hour movies.”

The pivot to TV reruns was necessitated in part by the tightening of the movie spigot by major movie studios. Fearing that Netflix might grow too popular or powerful, the studios “have decided to dramatically raise prices” for films and shows, said Youssef H. Squali, a managing director for Jefferies & Company. “So in effect, the company is being forced into offering more (older) TV content because it’s cheaper,” he said.

The company’s next challenge is to come up with original shows — instead of reruns — that subscribers will latch onto, mimicking the HBO model. Such a model further distances Netflix from films and differentiates it from newfound competitors like Hulu and Amazon.

Reed Hastings, Netflix’s chief executive, told business school students in Manhattan last week that the company would try a couple of dozen original series in the coming years, but did not specify a timeframe; Netflix had previously said that five such series would premiere by the end of 2013.

A show from Norway, “Lilyhammer,” had its American debut on Netflix earlier this month, and an ambitious drama made just for Netflix, “House of Cards,” will have its debut later in the year. A revival of the Fox sitcom “Arrested Development” will come out sometime next year.

“While they are losing the Starz content later this week, and that could cause some people to cancel subscriptions to the service, the library will otherwise be generally improving throughout the year and then having a more significant step up with ‘House of Cards’ in late ’12 and ‘Arrested Development’ and Dreamworks films in ’13,” said Michael Olson, an analyst at Piper Jaffray.

Still, there is a persistent undercurrent of criticism about Netflix’s actual movie selection, and it was highlighted this week by the Starz disappearance. Mr. Olson’s firm reported last week that only four of the 50 top-grossing films of 2011 were currently available for streaming on the service, and that one of them, Disney’s “Gnomeo and Juliet,” would vanish on Wednesday.

John Hall, a graphic designer in Massachusetts, said he recently dropped the streaming service and started resorting to DVD rentals for that reason. Whenever he headed to Netflix to stream a film, he said, “more often than not, the film I wanted to see was only available on disc.”

Netflix is sensitive to that criticism — but says it doesn’t really matter. (And not just because Mr. Hall is still paying for DVDs by mail.) As long as its algorithms serve up something worth watching, even if it’s not the subscriber’s first choice, he or she will continue paying for and enjoying the service, the company believes.

“The cocktail party conversation in the media world is, the content’s terrible,” Mr. Greenfield said. “And yet the average subscriber is devouring over an hour a day, every single day. Obviously they don’t think it’s horrible.” He noted that films did not need to be box-office smashes to succeed on Netflix — in fact, some films have a second life online precisely because they were not widely seen in theaters.

Earlier this month, Netflix secured rights to “The Artist,” which won the best-picture Oscar at the Academy Awards ceremony on Sunday. It has earned just $32 million at the box office to date and will become available on Netflix in less than six months, the company said Monday.

Netflix can also replenish some of the vanishing Starz films by buying them separately. But for now, its rights to “Toy Story 3,” “Tron,” “Tangled,” “A Christmas Carol” and other films are drying up. Some TV series from Starz are vanishing too, including “Party Down” and “Spartacus,” creating new tests for Netflix’s recommendation algorithms.

Netflix declined to comment on exactly what proportion of total viewing that TV episodes make up, but its executives put the number at 50 to 60 percent last fall. Mr. Greenfield said he suspected that the percentage was 80 percent — an impressive triumph for TV over film.