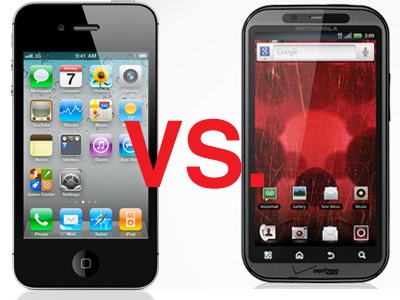 More than 60% of iOS applications are known to collect graphic data uploaded by the user while close to 54% of them probably collect their users contact list. You will be amazed to know the number of these applications (about 14%) that will extract the schedule of their users. Though these percentages for Android applications are not at all negligible, they are certainly less than the numbers already mentioned here for iphone (ios).  And that is the reason it will not be difficult to conclude that though none of them provide their users with the expected level of data security and privacy one would expect, Android apps might be a better choice for the users looking from a security point of view.

Anybody with a smart phone must be acquainted with the fact that with the free applications it is not at all possible for the developers to profit from their work and this data is actually used for the purpose of analyzing and accessing user intention and behavior to develop commercial applications for the operating system that will better serve the users and advertisers. The commercial profit that the developers can get by sharing the acquired data with other developers is not negligible and the consumers and users should be careful about the type of data and information that they will be uploading and exchanging through their iPhone or Android applications.